EPP Presidents
These limited records for our Presidents were compiled in 2022 from archive material.
Frank N Green     1932-1934
Frank was appointed President at the inaugural meeting of Priory Players in September 1932.
The first Chairman appointed at that meeting and founder of Priory Players was the curate, Rev Norman Braham, who married Winifred Higgins and together went to live in Collie, a mining town in Western Australia in January 1934.
Frank became Chairman in late 1933 and continued to be elected in that post until 1938.
He acted in 6 of the first 7 productions
The first new society rules were then drafted to include a role for a President who was to be invited to hold the post for a year.
Mrs Drew     1934-1936
Mrs Drew accepted the invitation to be the first President of the society after the AGM held October 1934 in the Gatty Memorial Hall and for a second year after the 1935 AGM.
Mrs Fletcher     1938
Mrs Fletcher was invited to become President for the year after the AGM held October 1938 in the Gatty Memorial Hall but there are no minutes to say if she accepted.
Professor D Hay     1939
Professor Hay was acknowledged as President in the programme for Yellow Sands in March 1939
World War     1940-1945
The society members did continue to meet to read plays during the war years but did not perform. Some of the members were away in His Majesty’s Forces.
Douglas Guy Rae Comport     1945-1960
Guy was invited to become President for the year after the AGM held in the Gatty Memorial Hall in November 1945. He was re-elected many times “unanimously”.
He acted as Chairman at the society’s AGM.
Frank Bradbury     1961-1978
Frank was an active supporter of the society in practical and financial ways and the members held him in high regard. He went up the ladder to replace all the guttering when the society purchased “The Dungeon” on Town End Road!!
1975 Life Membership was awarded for his contribution to the society
Harold Jones A.L.A.M.(acting)     1979-1992
Our society minutes record that Frank Green said he would “get a boy to play Birkinshaw”. Harold was that “boy” in his first performance in 1935 in “London Wall” and his last part was in 1992 in “Aladdin” when he was the “Emperor of China”.  He performed in 33 plays over 7 decades and was Producer for 14 plays and a member of the cast in 8 of those. Between 1945-1948 he was Chairman of the society.
1989 Life Membership was awarded for his contribution to the society
Les Bell     1993-2011
Les joined the society in 1971 and performed in 4 productions. He would serve as the Chairman for the society AGM. Artistic talents drove his passion for painstakingly painting the set and backdrop scenery. Engineering talents were used to design and help build the production sets. Les’ talents came together when he was the Building Co-ordinator for the conversion of Trinity Methodist Chapel into the EPPiC Theatre. He knew where every nut and bolt fitted. It was a very time-consuming occupation for several years and now a legacy to his dedication to finish the job.
Life Membership was awarded for his contribution to the society
EPP Life Members
1964 Kathleen Grimoldby
1967 Edith Higgins
1969 Adrian Kelly
1972 Walter Ellis
1975 Frank Bradbury
1975 Kathleen Beresford
1979 Bill Smithies
1982 Bill Singleton
1989 Harold Jones
1997 Vera Housley
1997 Sylvia Jones
?       Les Bell
2015 Dorothy Bell
2016 Jean Dalby
2022 Paul Marsden
2022 Carol Travis

Tom was elected President in 2012. Having joined the society in 1977, which was a royal Jubilee year, his first performance was in the appropriately titled production “Queen Elizabeth Slept Here”.
He is an active member of the committee and is Chairman at the AGM.
When building sets, he can be found surrounded by a swirl of sawdust but never found climbing on a ladder. After the annual New Year’s Day walk the members return to the EPPiC and Tom’s home-made soup and roast pork sandwiches … with veggie option also available.

He has been in 66 plays and was Producer for “Dead Guilty” in 2010 and “Haywire” in 2017. Tom very often has the leading role and is equally in demand in farce, comedy, and drama. His roles have included Hobson in Hobson’s Choice/Rutherford in Rutherford and Son/ Arthur Birling in An Inspector Calls/ Inspector Pratt in Murdered to Death /The Tinman in the Wizard of Oz and a very memorable Sir in The Dresser.

In 2022 the society enters its 90th year.  Jean has acted in more plays than any other member and we think this record will be a very hard act to follow. Between 1967-2022 Jean has performed in 88 full length plays and several one act plays and has also produced two plays in Ecclesfield Town Junior School and eight in the EPPiC Theatre.

When she is not acting, Jean will volunteer to be responsible for continuity or properties so that she is actively involved with the production. Jean is happy performing in any genre and has been asked to have the lead role many times. She also helps paint the sets and clean the theatre. Jean’s performances run along side being an active committee member. In 2022 she is Chairman, having previously been Secretary and Vice President.

2016 Life Membership was awarded for her contribution to the society

Paul’s considerable joinery skills proved a great asset when we were converting Trinity into the EPPIC Theatre. Since then, these skills have been used for set-building. His other artistic talents are also used when painting the backdrop scenery.  Paul has been an active member and has held several committee posts.

2022 Life Membership was awarded for his contribution to the society

Between 1976-2012 Carol acted in 34 full length plays and several other one act plays. Carol’s first play in 1976 was the part of a younger school girl in “Wait until Dark” and her last play was as an older woman in the 2012 production of “Men Of The World”.

Alongside her acting, from 1996 to 2021, Carol was a successful Producer for 20 plays across genre ranging from drama to farce. Carol acted in, and later was Producer for “And Then There Were None”, in 1981 and 2013, and “Love’s A Luxury” in 1984 and 2016. Carol also organised several other entertainment evenings. Carol always gave excellent dramatic or comedic performances in plays and other types of productions such as  Dorothy in “The Wizard of Oz” in 1982 and Wishy-Washy in “Aladdin” in 1981 and 1992.

Carol also has had several roles on the committee, fulfilling the time-consuming role of the  Secretary of the Society for several years.

2022 Life Membership was awarded for her contribution to the society 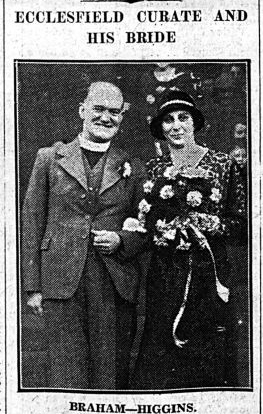 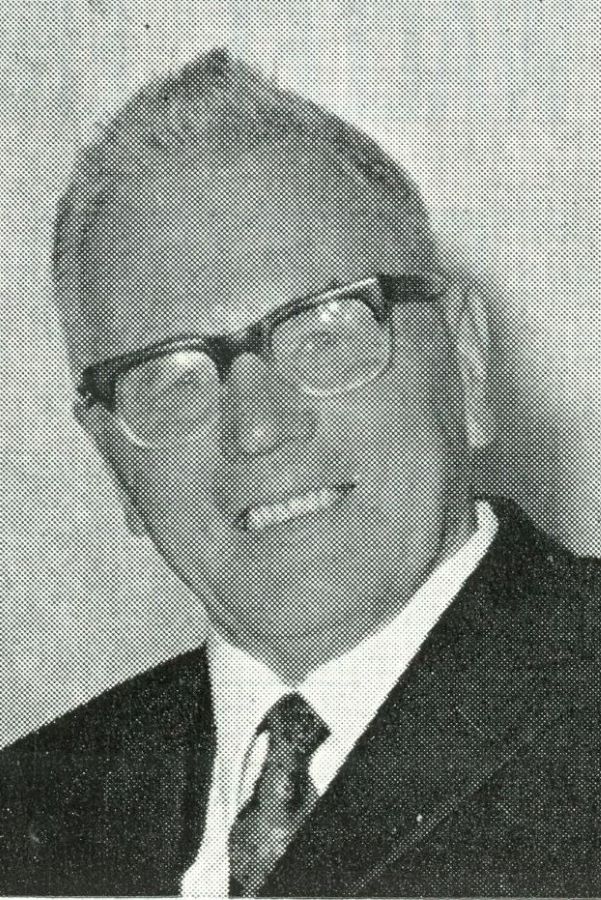 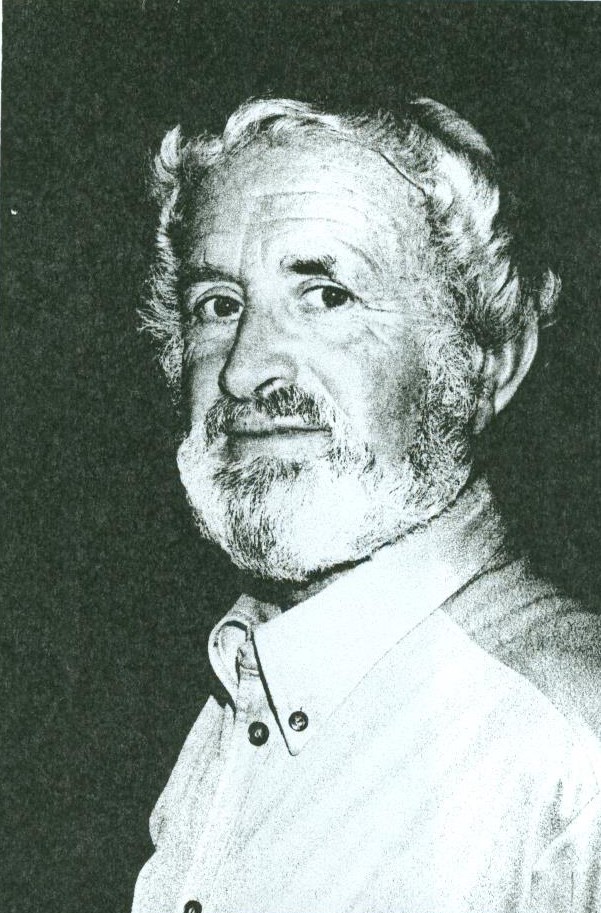 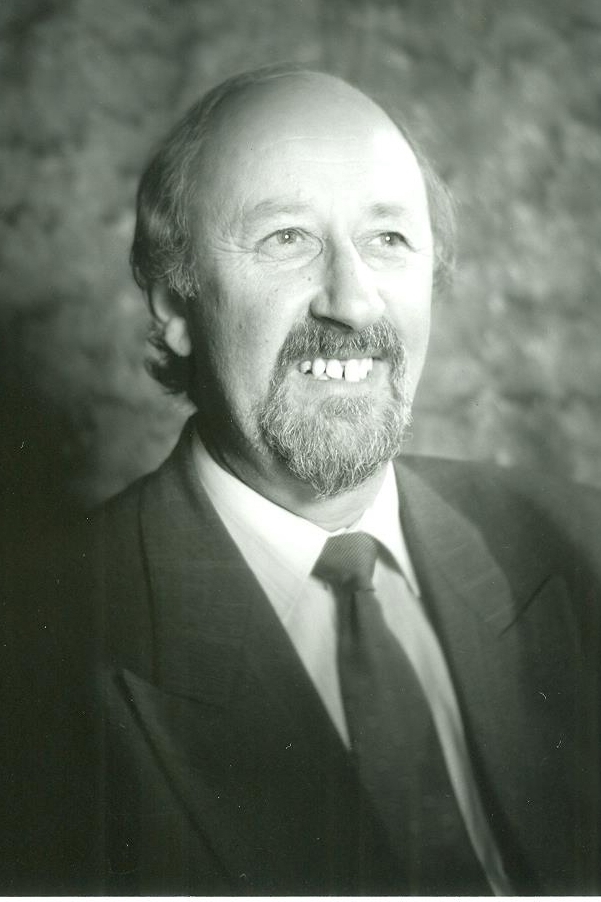 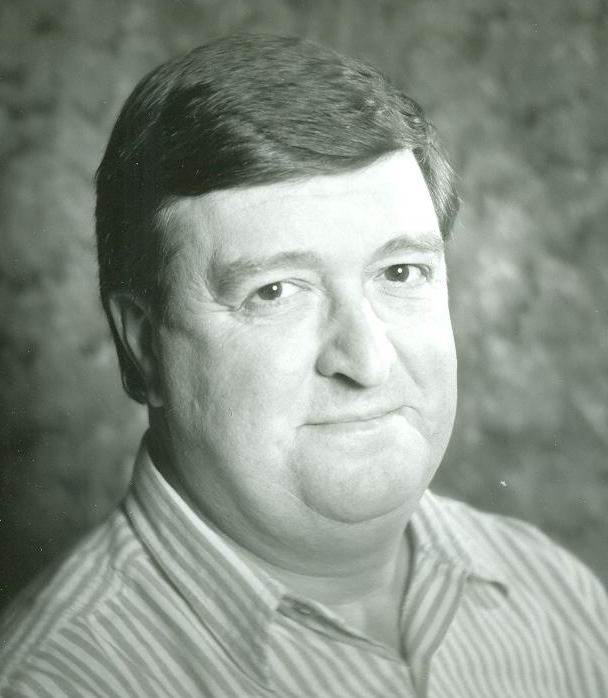